27 replies to this topic

Support needs to hold at $53350. If not then with the reduced stretching of the overextended minor waves the count is led to the probability of the recent conclusion of Primary wave [3]. Primary [4] can fit neatly in the space to the nearest (4) but can also target as far as [4]y in the case of a panic sell off.

Its getting beyond ridiculous...for me, it is a scam

Bitcoin, BTC/USD
This view sees a higher order at play. It sees this new instrument as being more urgent than the average established instrument.
It may be premature to observe that Bitcoin would appear to be carving out an appreciable price movement for Primary wave [3]. But now the test is a dip to Minor 4 and then a Minor 5 is due. 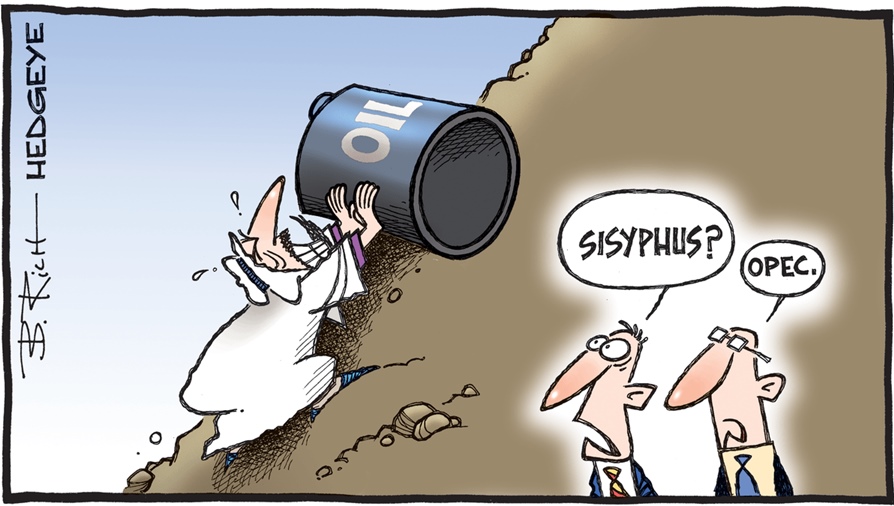 Update 17th Jan 2020:
The turn into Intermediate wave (3) came on the 18th Dec, just the day after my previous post (see that post below). The creation of a lower low at that turning point also gave a 5-3-5 pattern for Intermediate wave (2). Since then  Minor wave 1 has so far achieved partial completion into Minute wave [iv] which can now see the turn up into Minute [v] for the completion of Minor 1 with a typical target of [v]=[i]. After that the Minor wave 2 corrective has a typical target of [iv].

This daily chart for BTC/USD sees the near term prospect of the turn into Intermediate wave (3) of Primary wave [3]. Again.

Daily Elliott chart for Bitcoin appears to engage with the commence of Intermediate wave (3) of Primary wave [3]. Any lower low will carry (2) with it. 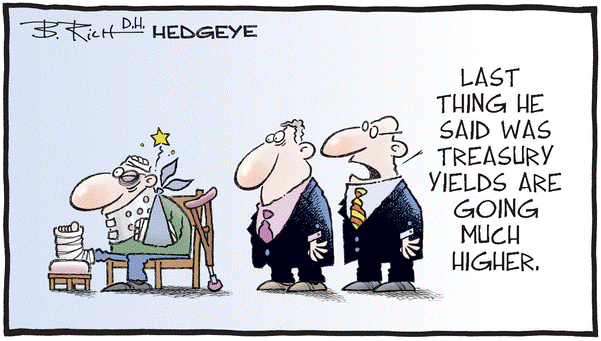 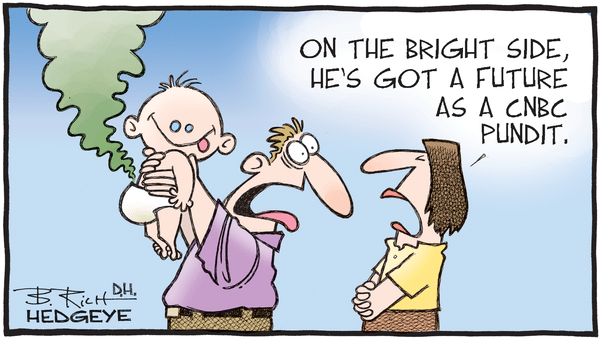 I think the drain has been blocked with those Bitcoins that you flushed... 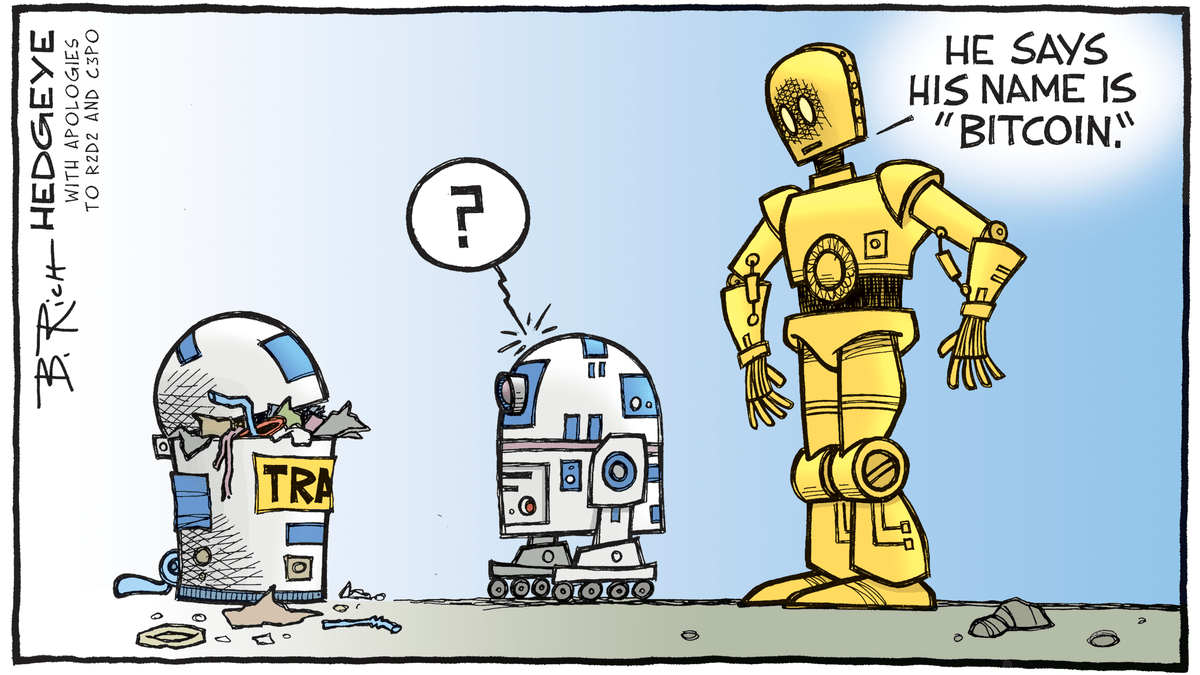 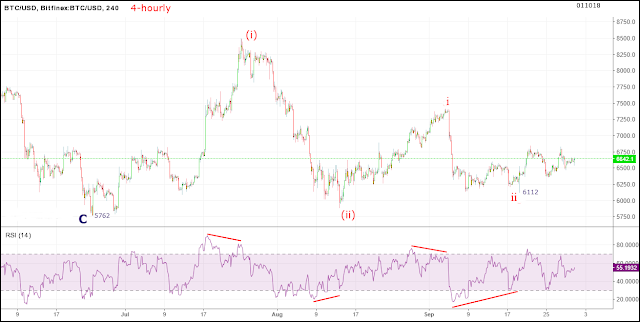 Thank you for the response Tony, very appreciated.

Quite surprised to hear your view on Bitcoin. Was personally under the impression that a massive parabolic bubble had burst, and price was set to collapse to zero, i.e. tulip mania.

If indeed you suspect a final fifth wave higher, either truncated or to new all-time highs, where do you see this current fourth wave ending? 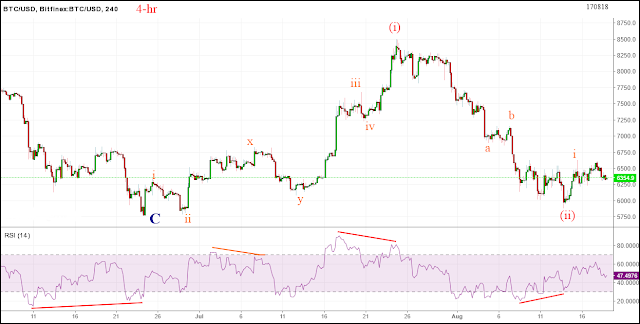 I doubt we saw the bottom yet.

The Bitcoin (and similar) correction is completed... 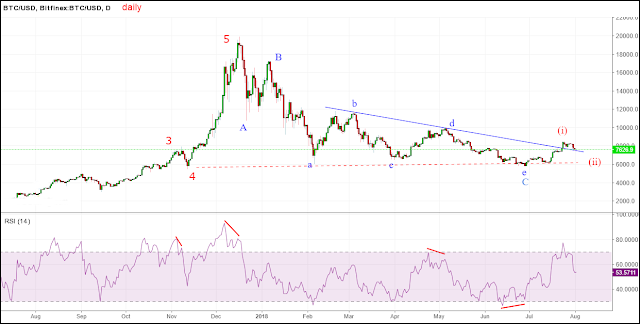